The Yearbook of Balkan and Baltic Studies Volume 1 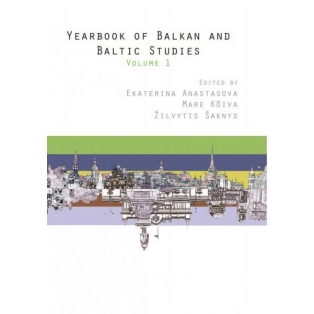 Zoom
The key topic for this issue is the situation in the field of religion in the modern world. This topic has become especially relevant in recent years (and decades), when we have been observing a number of large-scale religious processes in Europe, and also on a global scale. On the one hand, for the post-Socialist countries, it has been
a period of boisterous flourishing and extensive freedom in terms of religion.
The second part of the edition deals with the problems covered by the topic of Cities, Cultures, and Migrations.